The Hazy Daze Team has been some of our closest friends and one of our top vendors since we first opened our business. Over the last few years, we’ve always had Haze Daze marijuana products on our shelves. Hazy Daze is based out of Belfair, Washington, where they grow their own flower, process concentrates, and cook up some delicious edibles.

If you’re looking for “Today’z Haze”, you should try Hazy Daze!

For flower or joints, edibles or more,

Hashtag joints, and The Beast of Quakes.

I don’t know why I wrote this to rhyme,

After trying OG’s Pearl for the first time.

Be a Happy Hiker and visit us soon,

Haze Daze will be with us two and a half hours after noon… On May 21st.

If you shop at Destination HWY 420, and you haven’t tried any of Hazy Daze’s marijuana products, you’re doing the whole “marijuana shopping” thing wrong…

Hazy Daze produces marijuana flower, prerolled joints, infused joints, edibles, topicals, and concentrates. Hazy Daze has a great line of cannabis cultivar with powerful and distinct genetic expressions. Ron Burgundy is a very popular Indica strain, grown exclusively by Hazy Daze. OG’s Pearl was initially an exclusive Nine Point Growth Industries strain, but it was sold to Hazy Daze, who is now the sole owner of that genetic line. Along with a rich history of interesting genetics, they also carry some well known and time proven cultivar such as Green Crack and Tropical Thunder Fuck.

Haze Daze has recently expanded their product line to include infused joints. “Angel Cakes” is a mix of Crazy Glue bud with Charlotte’s Angel BHO, which results in a potent cannabinoid content including a good amount of CBD and CBN. More recently, Hazy Daze created a new line of infused joints named “#HashTag”, which have flower and bubble hash in them.

Some of the first edibles we started selling were the Hazy Daze brownies; these brownies have been a staple of many of our customers’ regular shopping lists. One of the best parts about these brownies is the 2:1 CBD:THC ratio, and they also taste amazing! The brownies come in full flavor or sugar free, and 2 packs or 4 packs. Hazy Daze also produces Coconut Almond Treats, drink mixes, and gourmet chocolates.

One of the top selling marijuana topicals in the Washington market is also produced by Hazy Daze, and it’s name is “Wonder Rub”; this salve has an impressive spread of cannabinoids and it’s extremely effective. Wonder Rub is a product almost all of the Destination HWY 420 staff keeps in stock in their own homes, for personal use. In addition to Wonder Rub, Haze Daze has several other topicals such as Vice Headache Balm and some Bath Fizz.

There’s a lot more to write about Hazy Daze and all the amazing products that they have to offer, but it’s about time I finish writing this article and go spark up a bowl of Ron Burgundy for myself. If you’d like to learn more about Hazy Daze, check out the video tour we did of their facility about three years ago. 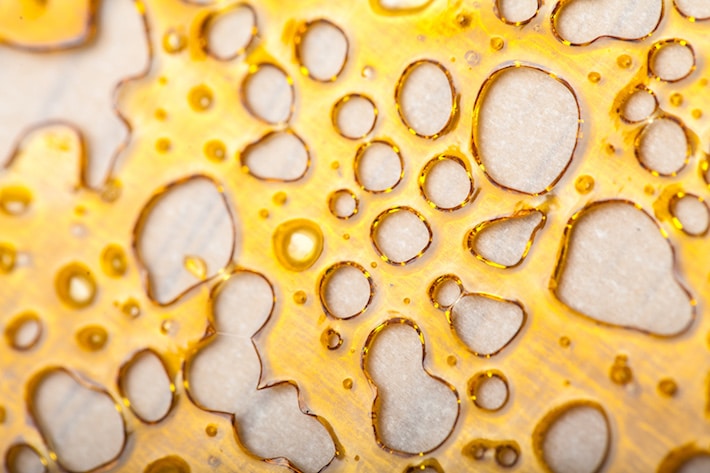 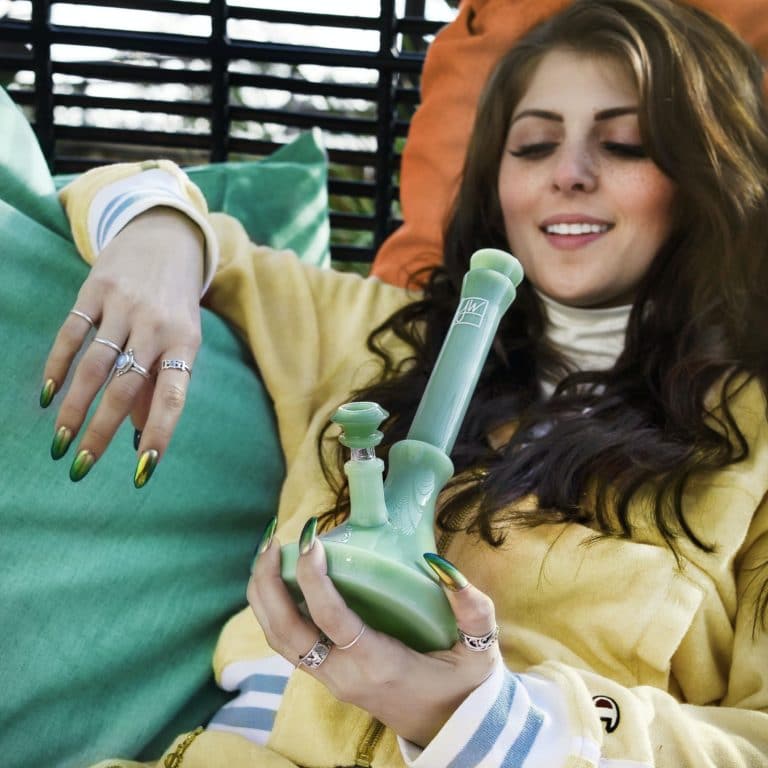 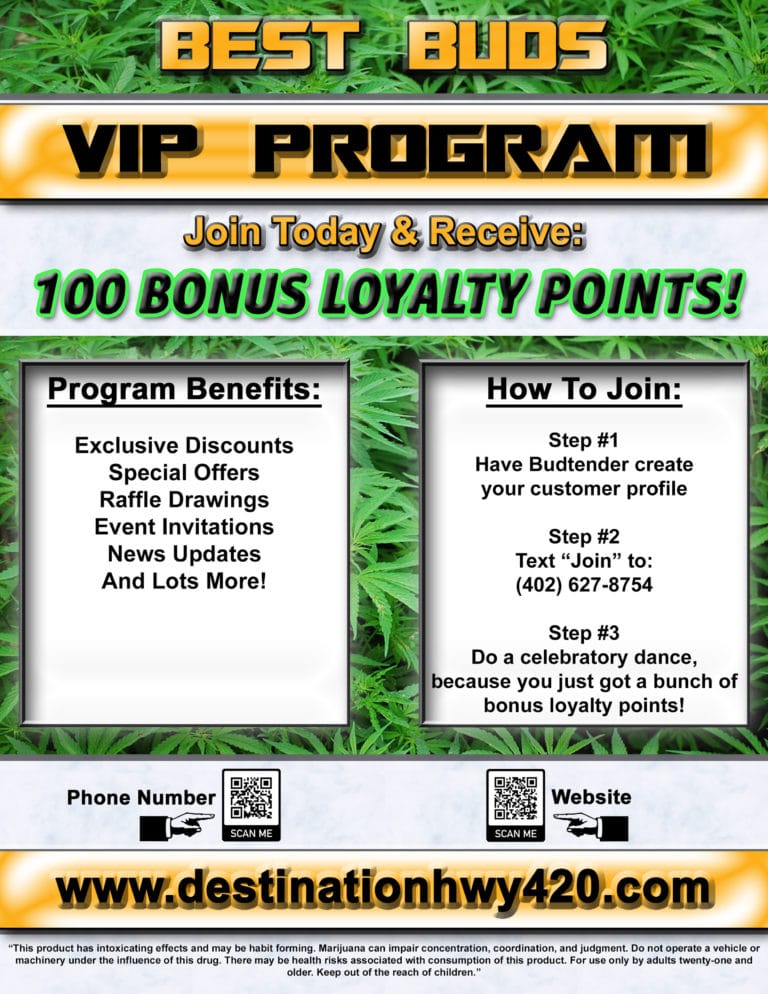 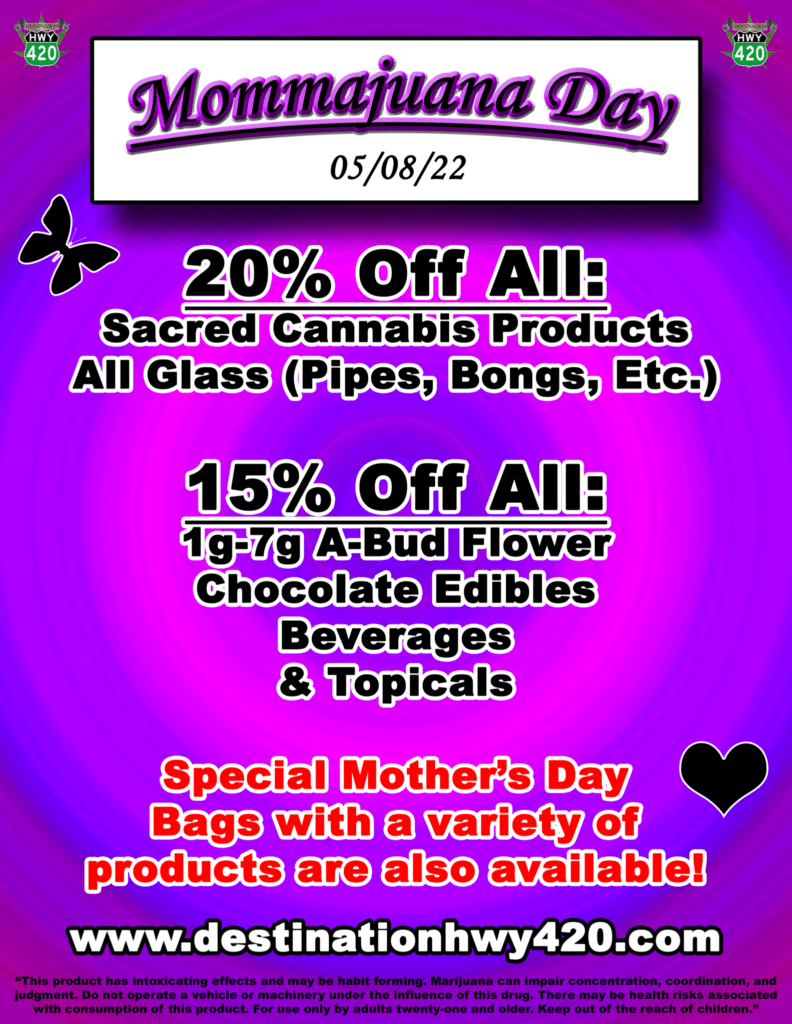 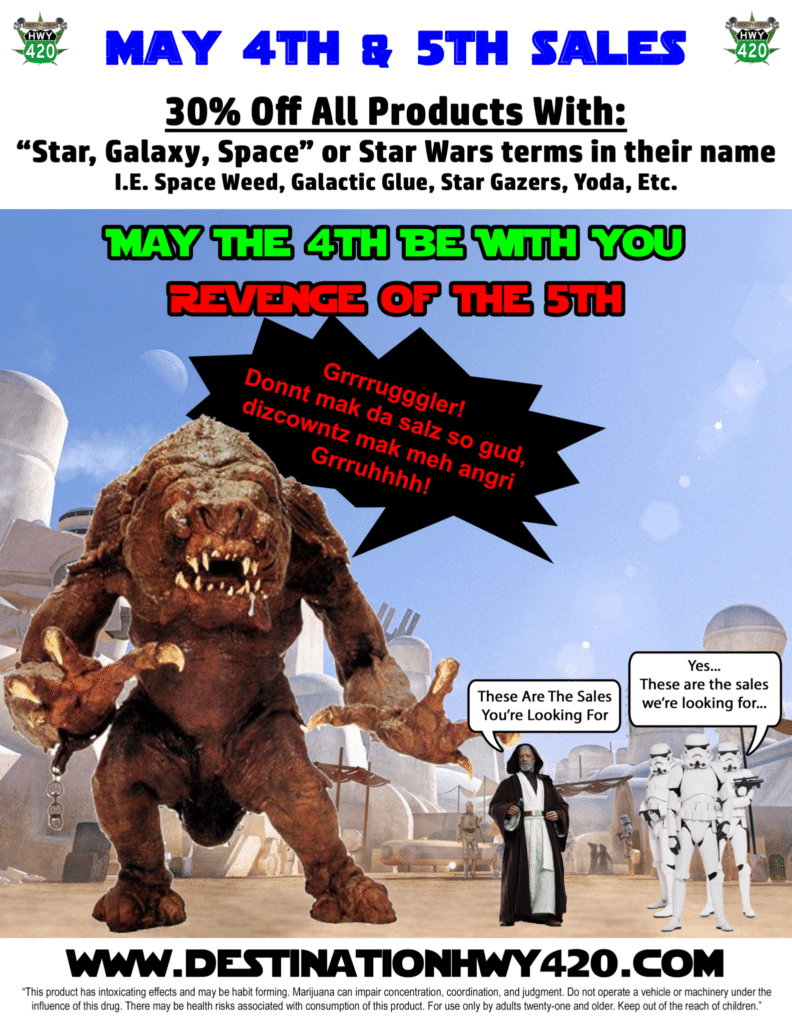 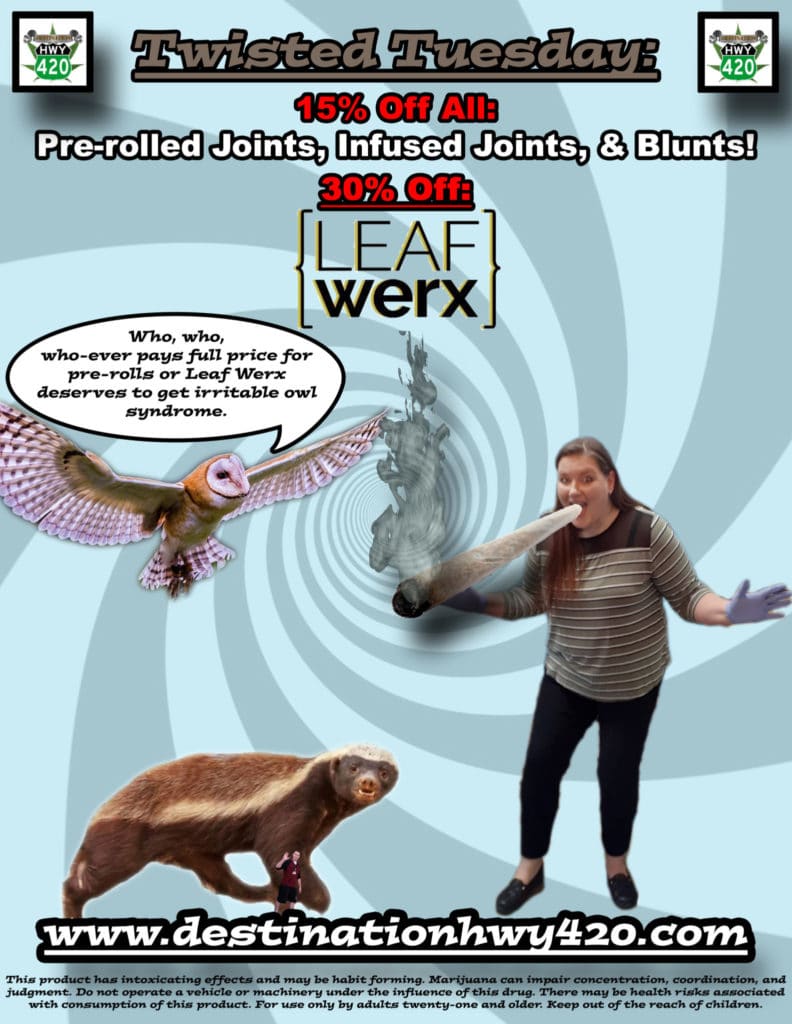 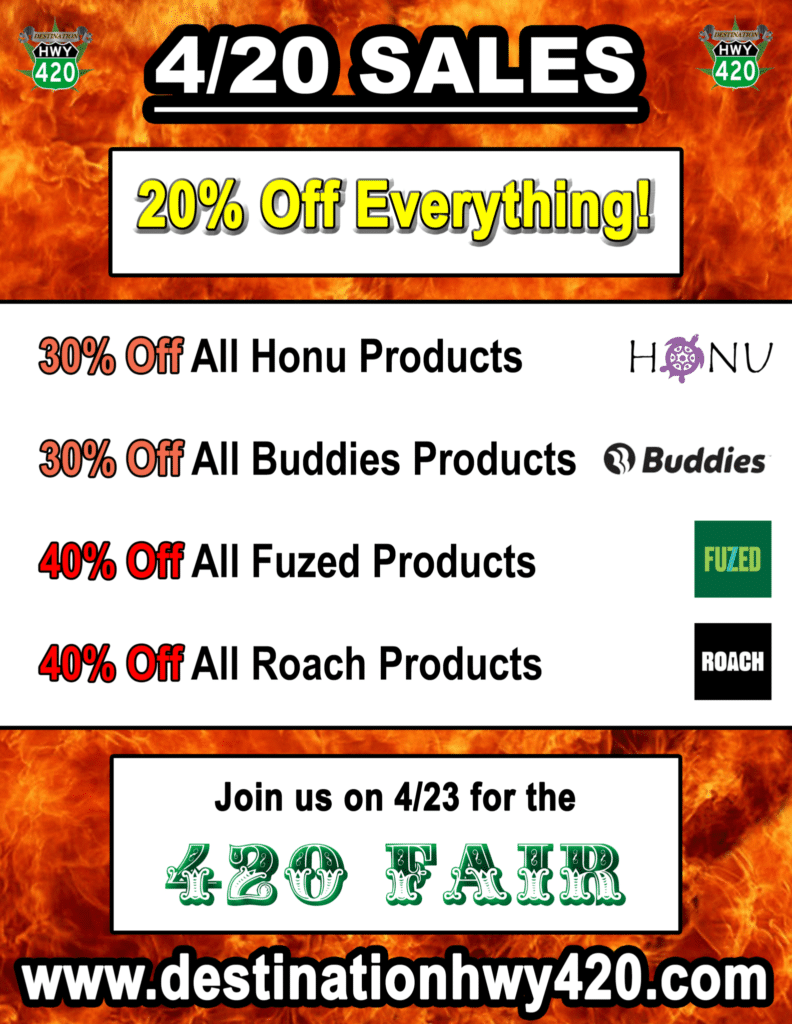